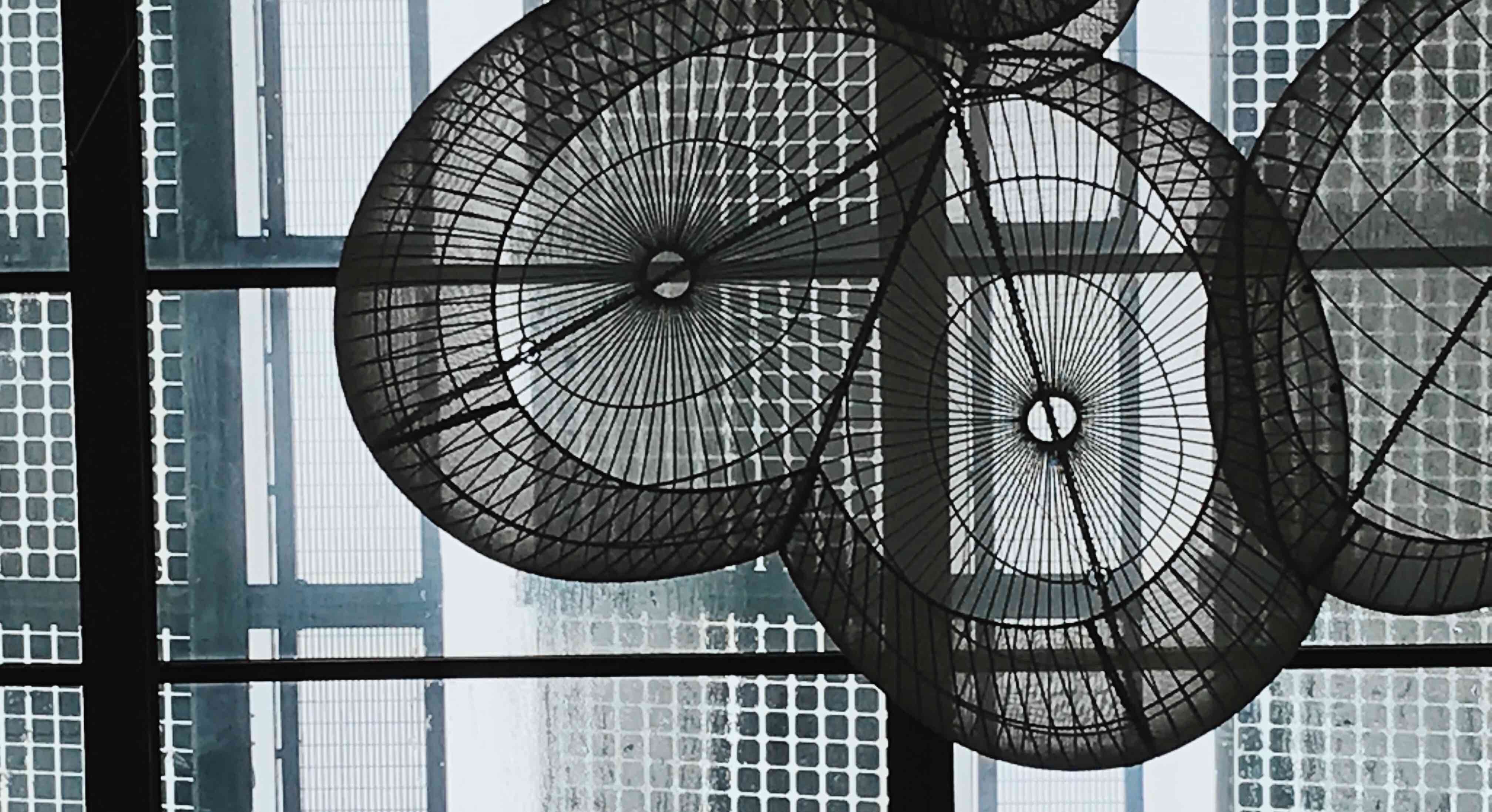 You Should Speak with Luca Rade

Talking to Luca Rade is like taking a low dose of psychedelics because Luca helps you lift yourself out of the socially-culturally-habitually entrapped psyche that you use on a day to day basis and look at the world with fresh eyes. It’s like when a mother dog lifts up her pup by that extra, loose skin on the back of the puppy’s neck and finally that puppy can look at the surroundings from just a half foot higher off the ground. That’s another simile.

Here’s one more. Having a conversation with Luca… it’s like when you’re in science class in middle school dissecting an owl pellet–breaking apart this regurgitated mess of bones, teeth, fur, and feathers from prey that the owl had swallowed whole without stopping to chew. And then you use those remnants to learn about the details of the owl’s life, the environment that the owl occupies, and how the owl survives. Except you’re the owl. And Luca is you as a middle schooler. And he dissects your pellet in front of you and narrates his discoveries in real-time.

Luca Rade is a recent graduate of Princeton University with a BA in Complex Adaptive Systems, founder of the Princeton Envision conference (which focuses on pioneering a brighter future through emerging technologies) [it is also where we first met!]. He is now working part-time as a decision coach. Well, at least that’s what Luca was calling it this past December. Now, he’s ditching the ‘decision coaching’ label and doing something a little different: he’s using poetry to help you find meaning and value in your life. But to be honest, I’m not too worried about the details. However Luca decides to name his service and whatever Luca decides is the best way he can bring clarity to your world, I trust him.

In our most recent catch-ups over the phone, Luca told me about some postmodern philosophers that believe that our era is uniquely characterized by an emphasis on change for the sake of change. That people today think less about the potential positive or negative sign of the change they bring into the world, and more just that they are creating or doing something different without really working through the consequences. We also discussed surveillance capitalism and its implications for living in this unique century in history. How it’s impossible to ever completely undo or forget all of the modern forces that shaped your behavior. That no matter how much you meditate or how many years you spend in a forest, there will always be some residue of the culture you grew up in deep down in your mind and actions. That even if you decide to live alone in the woods for the rest of your life, that you won’t be able to erase the concept of Uber and ride-sharing. We talked about how hostile of an environment the desert is for a human. How your thought-patterns can get fixed by simply existing in the same physical location for a long time and having your basic needs met. Do adults who live in the same house for 30 years and have the same routine ever change their opinions?

Back in December, Luca and I spoke for an hour about the decision I made to intern at Bridgewater (a hedge fund) for this coming summer as opposed to working at Qualia Research Institute again, which I did for part of last summer. (Funny enough, I’m now working part-time for QRI remotely now that COVID has struck and I’ll continue to do so until Bridgewater begins, but I digress). After our call, I wrote about our conversation in depth and part of those notes are extremely useful in illustrating what Luca helped me engage with:

“Why do you think it’s important to understand macroeconomics well? Is this for your own personal life or because it will help you make decisions at an institutional level some day? Why is it important for you to learn about a culture of transparency? What do you think you will learn first-hand that you can’t learn by simply reading a book like Principles by Ray Dalio? If you do think there is more to learn by experiencing this type of organizational structure directly, what can you do during your internship to maximize this type of learning? Are there people you should talk to during the summer specifically about this topic? What exactly do you mean by working with ‘intelligent people’? Do you care if they are just intelligent about the field they work in or do you also care that they are knowledgeable about other topics? In each case, why do you care?

Luca also helped me realize that it would be wise to set aside time to reevaluate all the assumptions I made about this decision after the summer internship ends. What was I correct about? What was I incorrect about? If I am worried about shifts in my value system, is there something I can do after the internship ends before I head back to school to help me figure out how my values might have shifted? If they have shifted, I should figure out why they shifted. Are there specific people I should talk to after the internship ends for this exact purpose? There are in fact! I have a friend who was also involved in Effective Altruism, interned at Bridgewater one summer, then didn’t continue working in finance and now works on biology-applied machine learning research. I should make sure to talk with him at the end of the summer.”

If it’s not clear already that Luca is worth talking to, then let me just be a little more clear:

I unequivocally endorse speaking with Luca Rade as a productive and valuable use of your time.

For my fourth and final simile: it’s like you are constantly living in your own mental house of mirrors and Luca is there to help you recognize how the curvature of each piece of glass distorts your view.

That’s it from me. You can reach out to Luca here.